How the coronavirus changed our social media consumption

While we all have been staying away from the outside world for quite some time, the online world has expanded in ways we could have never imagined. Online tools like Zoom have become the new way to have meetings with our colleagues or to see our friend for happy hours. Because of this, most social media platforms are being challenged to adapt to the new ways of how people are consuming content. 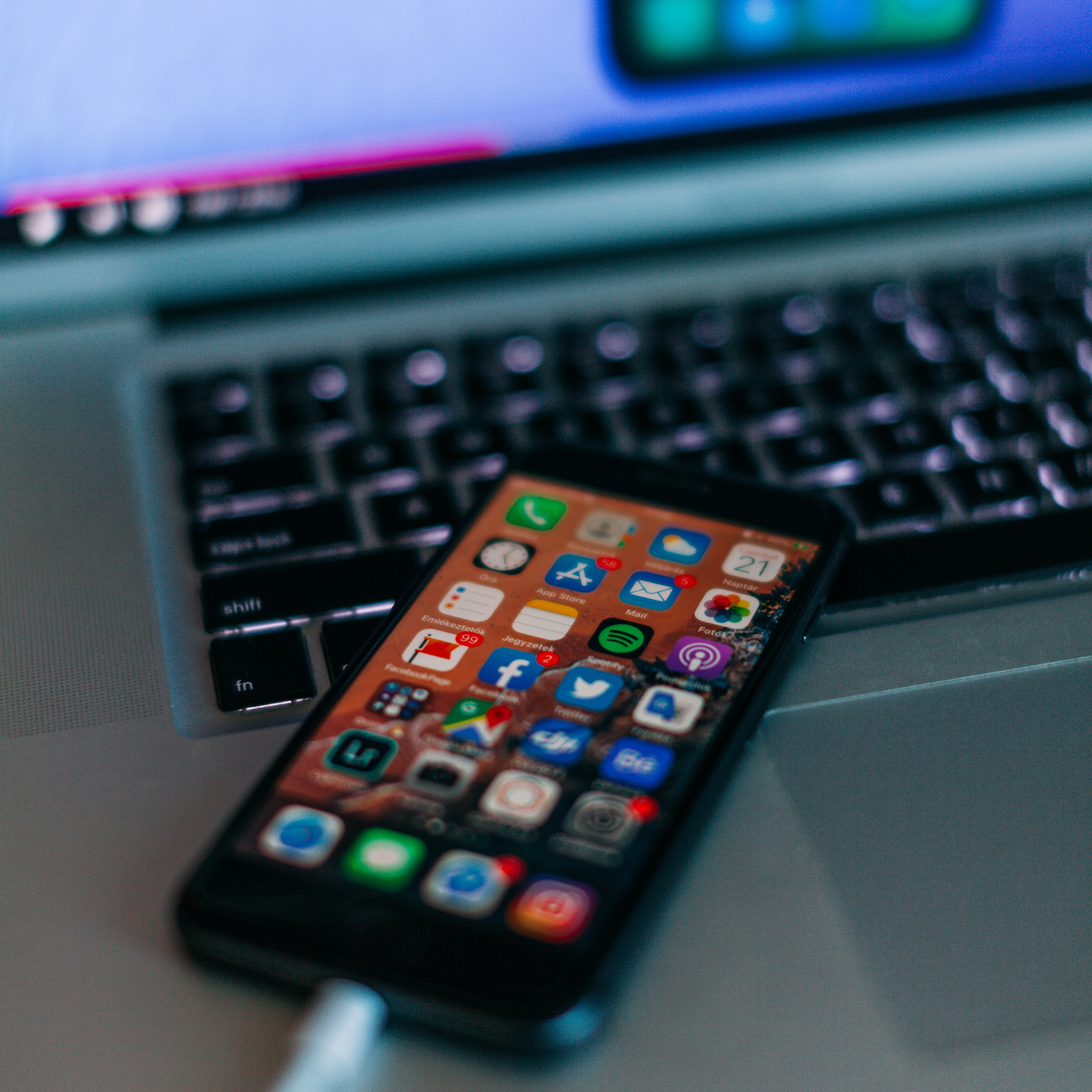 Has your social media consumption increased since you’ve been at home? Probably yes. Facebook, Instagram, LinkedIn, Twitter, Snapchat, and Reddit have all reported a significant growth in engagement. People want to connect outside of their immediate surroundings, and social media platforms are making this possible for us. Not only are we on social media more often, we also use them in a different way.

Private messages are the way to go

Facebook saw a 50% increase in messaging within countries hit hardest by the virus, with voice and video calling doubling over Messenger and WhatsApp. On snapchat snaps sent between friends reached an all-time high. And even its call feature increased by more than 50%. This shows that we very much rely on our social media platforms to stay in touch with our environment.

We are all searching for things we can do at home to keep ourselves occupied or to avoid the Corona-news for a little while. This was shown on Reddit, as Entertainment and DIY communities gained members and increased in views in certain categories by 10%.

The behavior of joining a livestream has become more integrated in our life, and social media apps have responded to the trend by improving its features to make the functionality even easier. The growth of livestreaming on Instagram Live or TikTok Live are very understandable, but also the gaming world is not lagging behind! Twitch is seeing an all-time high in consumption as growth in global viewership grew 44% from January to March. Influencers, celebrities, and brands providing fans the raw lens are more authentic, and users want that.

As store closures around the world have affected in-store purchases, the focus has shifted to a revised e-commerce strategy with an evolving back-up plan. As a company you have to be prepared to make decisions quickly, while taking into account business results and processes such as inventory, distribution, subscriptions, etc. Despite the major changes, about 70% to 80% have not altered their planned spending on items as day to day in-store purchases, restaurant and local leisure activities. People love their online shopping as well!

One thing is certain “business as usual” isn’t the future. Your brand strategy needs to adapt to fit the moment we live in. So let’s go Live on TikTok! 😉 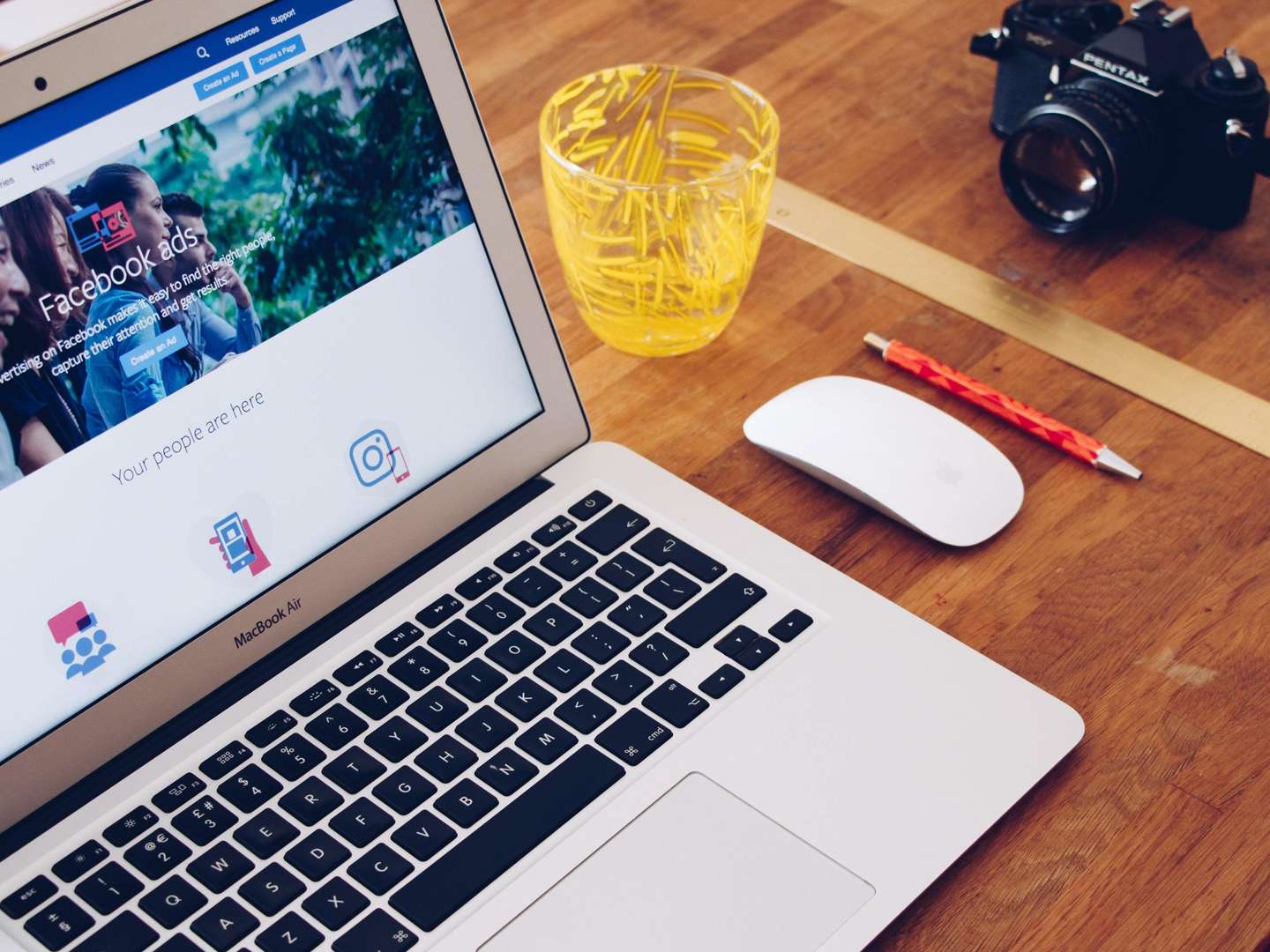 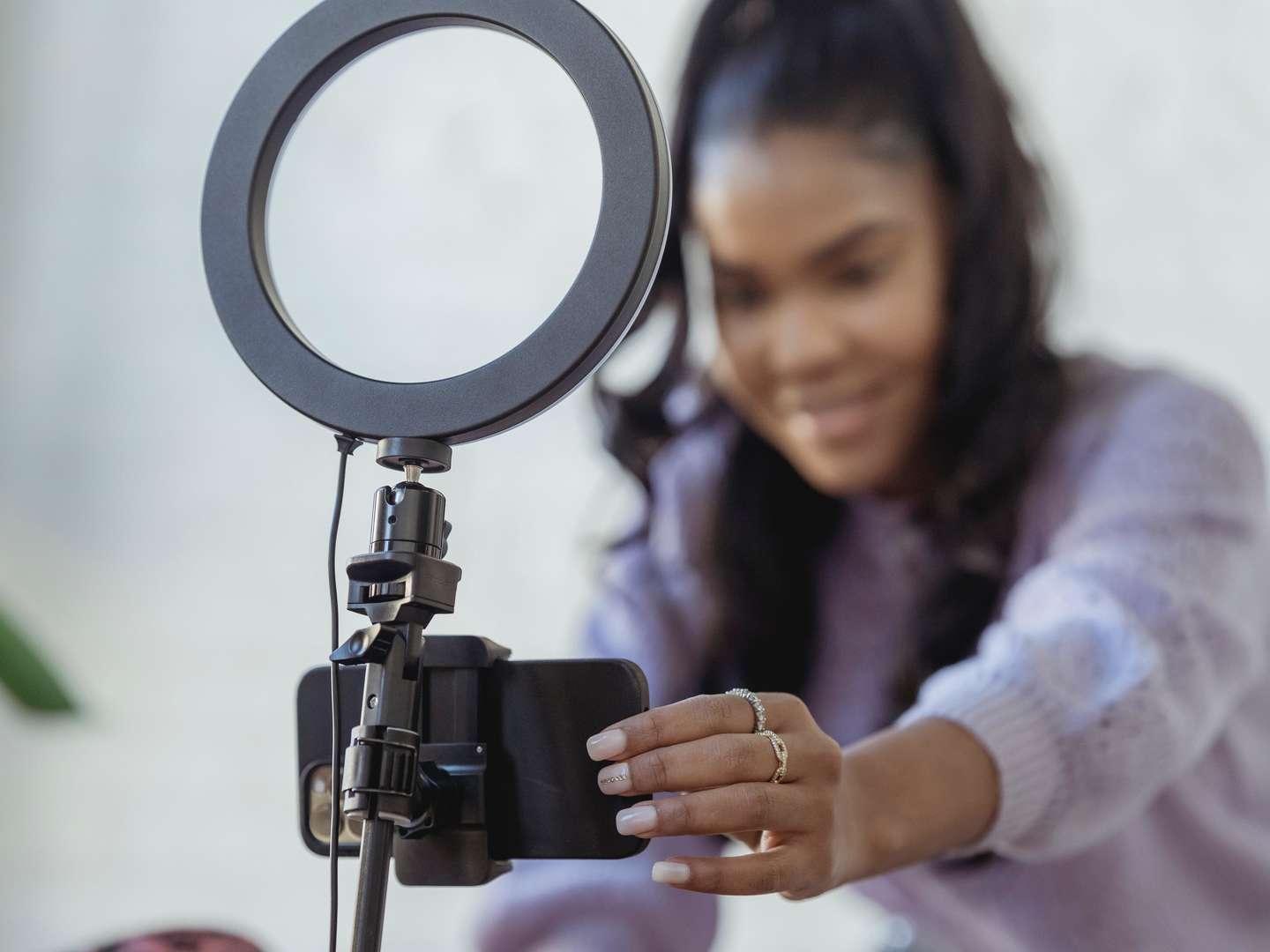 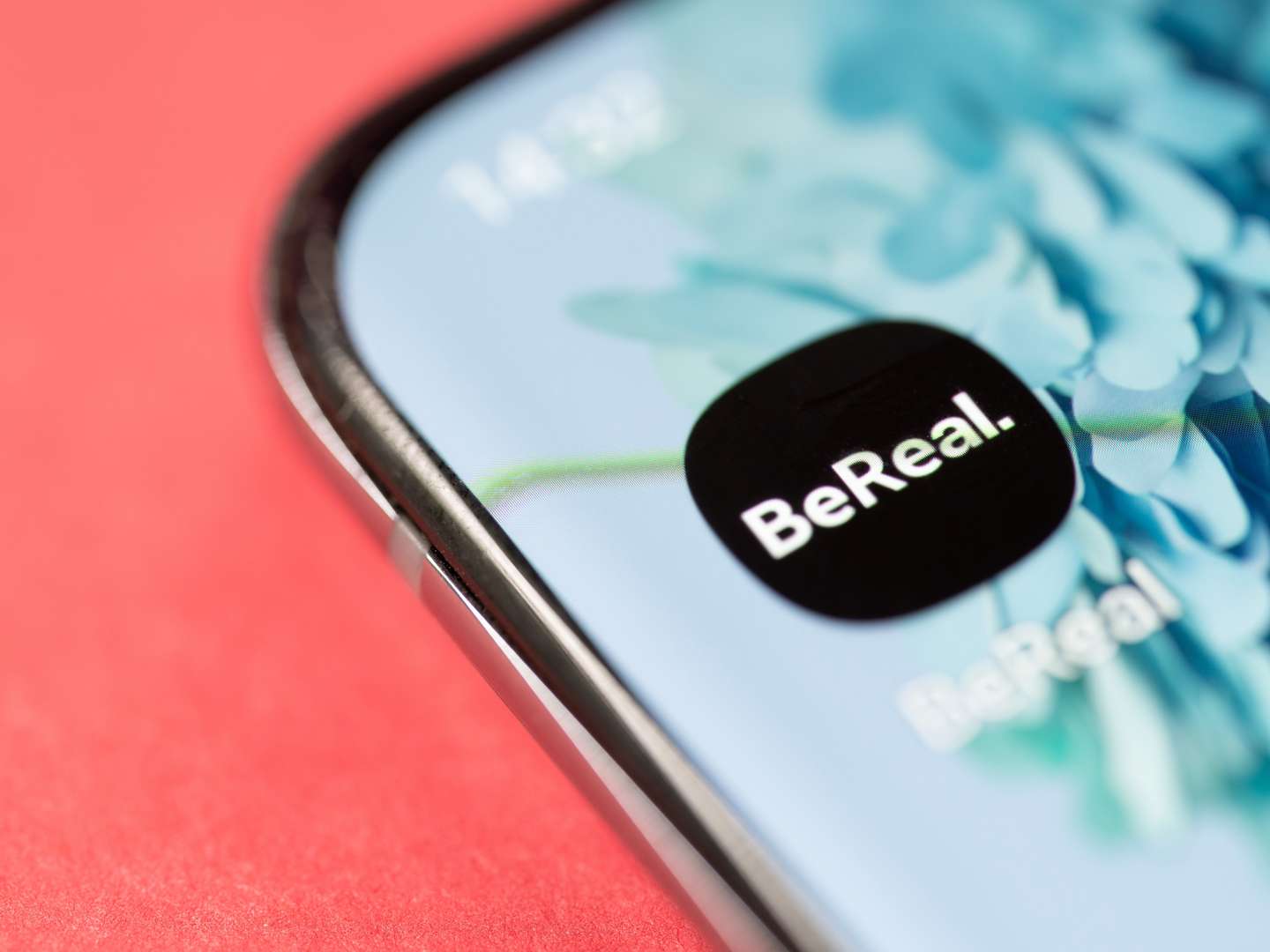